I help bloggers make more money by creating and marketing beautiful PRINTABLES, so they can maximize their product sales.

I teach with a unique and laid-back style, so that you don’t have to be a genius to learn.

I’m fun-loving and playful, yet I’m serious enough to be able to help you accomplish your goals.

My teaching is fun, understandable and  functional.

Together we’ll make your goals happen! 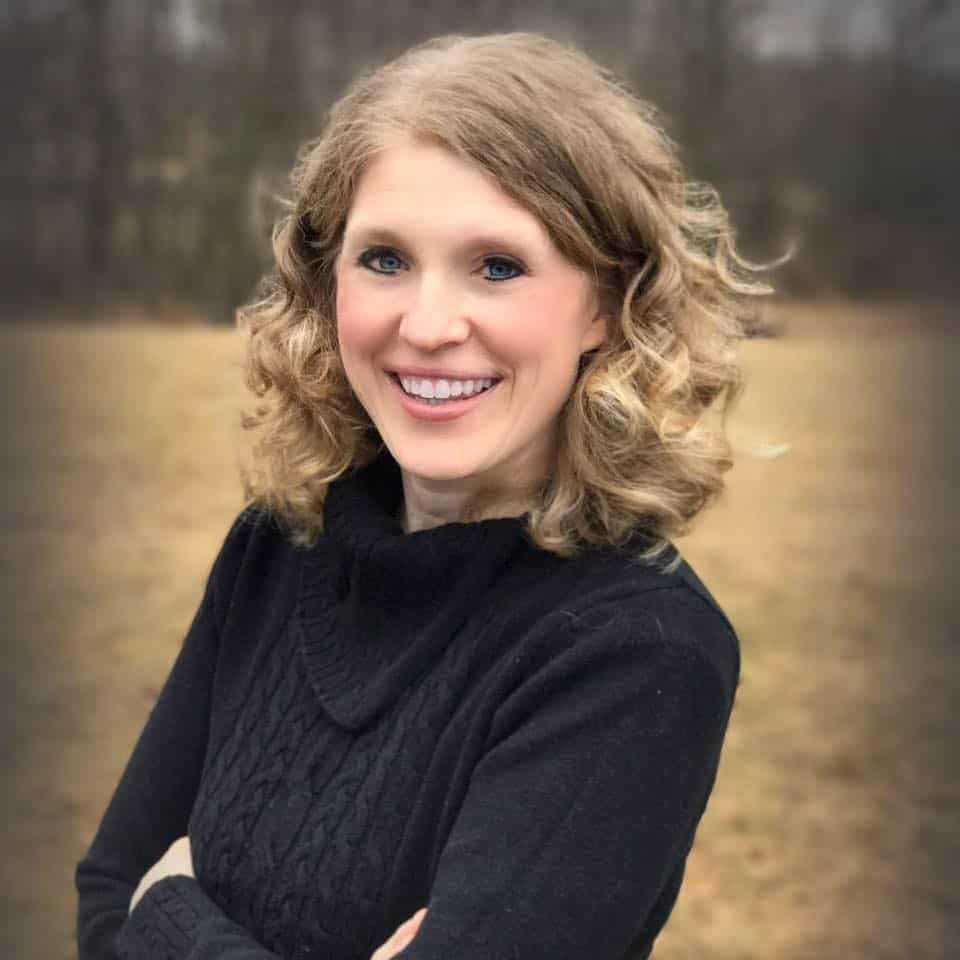 I KNOW EXACTLY WHERE YOU’RE AT!!

When I first started blogging in March 2017, I had NO idea what blogging even was. The writing aspect, the technical side of things and everything in between.

It was horrible. Talk about feeling lost!

But I was determined, because I had heard incredible stories of people who were crushing their financial goals through blogging.

I knew one thing: I wanted in! No matter how hard it would be for me to do it, I knew I needed to conquer blogging!

cuz that’s what I do! I burned the candle at both ends. Dedication was (and still is) my middle name! I even nursed my newborn baby while typing at the computer, long into the night, determined that I was gonna make it!

Days turned into weeks, and before I knew it, months had passed. I had been blogging faithfully for hours on end and couldn’t seem to earn a dime. All the while I has rubbing shoulders with people who were wildly successful. What was wrong?

After careful evaluation, and through the help of some blogger friends, I realized that I wasn’t making it because I didn’t have anything to offer!

I was banking on writing killer content that would bring me millions of pageviews and ad revenue and then I would be set! Sound familiar?

I watched my Google Analytics rise and fall, all the while hoping I could make it to Mediavine — as if that was the magic ticket! (Have you been there, my friend?)

Now, what to do about my problem?

I didn’t have anything to offer to my readers because I had no idea what to offer.

I was stuck. I wanted so badly to make a full time income blogging, yet I lacked the skills necessary to make a product. And we already know my story about traffic and ad revenue (non-existent!)

It appeared my hopes of making it in the blogging world were over. 😢

One of my friends suggested that I hire a graphic designer to make a printable that I would have the rights to sell. I was super excited! Now I would finally have a product and the money would start rolling in. Or so I thought!

I hired a graphic designer and we discussed everything I wanted. When she returned the product to me I was in shock. What she did wasn’t anything I couldn’t do. If she could do it, so could I!

I began to rethink my inability to design things. Since I’ve never had a fear of learning new things, I decided then and there that I was going to teach myself graphic design. It would be easy. Nothing to it!

So I did what any newbie does and I turned to YouTube. I was certain I would find what I was looking for. I typed, “how to make printables” into the search bar and I was stunned…

Only a handful of results came up.

I altered my keyword and tried again, but there just weren’t hardly any results. At best, I found one video where the lady walked me through making a planner layout. It was great —  if I wanted to follow her design and hers only. She didn’t actually teach me the skills to create on my own.

To make matters worse, she was copying a copywritten design, so the end product I would make couldn’t even be used. A lot of help that was!

After searching and not finding the answers I was looking for (how to make printables for bloggers) I finally decided that what I needed to do was breakdown the software I was using and learn it’s components.

I didn’t need anyone to teach me how to make a planner. Instead, I wanted to learn how the software worked so I could make anything I wanted to. I broke it down to the cellular level. I learned. I studied.

I went through courses taught by foreign men, who’s English I could barely understand! I studied college-level technical courses. I deep-dived into anything I could get my hands on, and boy, was it bo-ring!!! (I never did find anything useful tailored specifically to bloggers like me, who didn’t have any graphic design skills.)

My studying paid off!

The result? I am now a full-fledged professional graphic designer. I am able to contract my services, as well as make beautiful printables for my online store. I’ve been able to use my printables as “FREEBIES” to gain subscribers, as well as sell my products for an income!

When I learned how to make printables, I vowed that I wouldn’t keep this information to myself. I want to make it easy for bloggers who don’t have the time to do what I did. (No need for you to watch YouTube videos taught by foreign men!)

I want every blogger to have the opportunity to make beautiful printables to use as freebies and products.

That’s when I decided I would decode the process of making printables and then teach others how to make printables so they could earn a living with their blogs.

What drives me to do this? I know firsthand how important extra income is. In fact, it could change your life.

Once you learn how to make printables, you’ll have unlimited opportunities to scale your income to meet your biggest dreams and goals. There’s no end to what you can do!

The sky’s the limit! See you there, my friend!

A Few of Our Products

Here are a few examples of products YOU will learn how to make! IMAGINE selling these in your very own store! 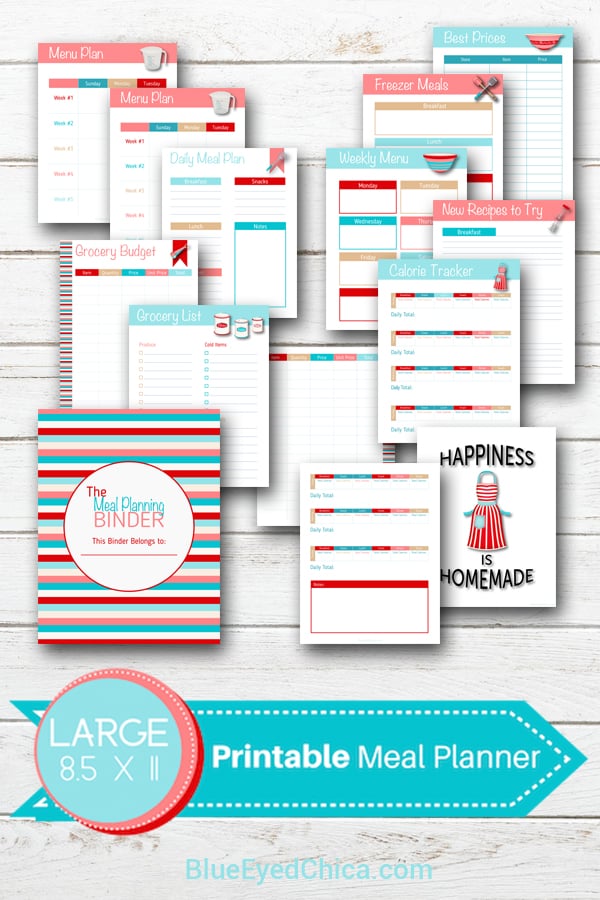 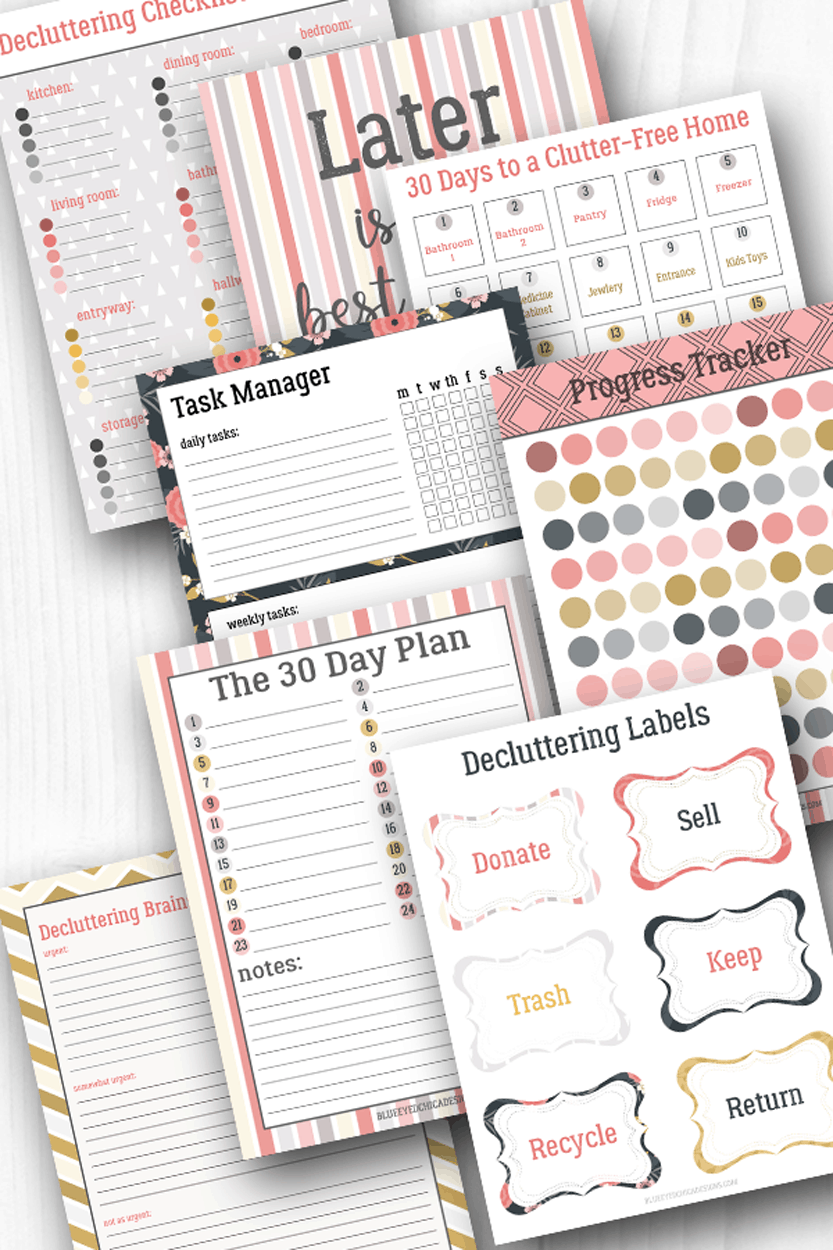 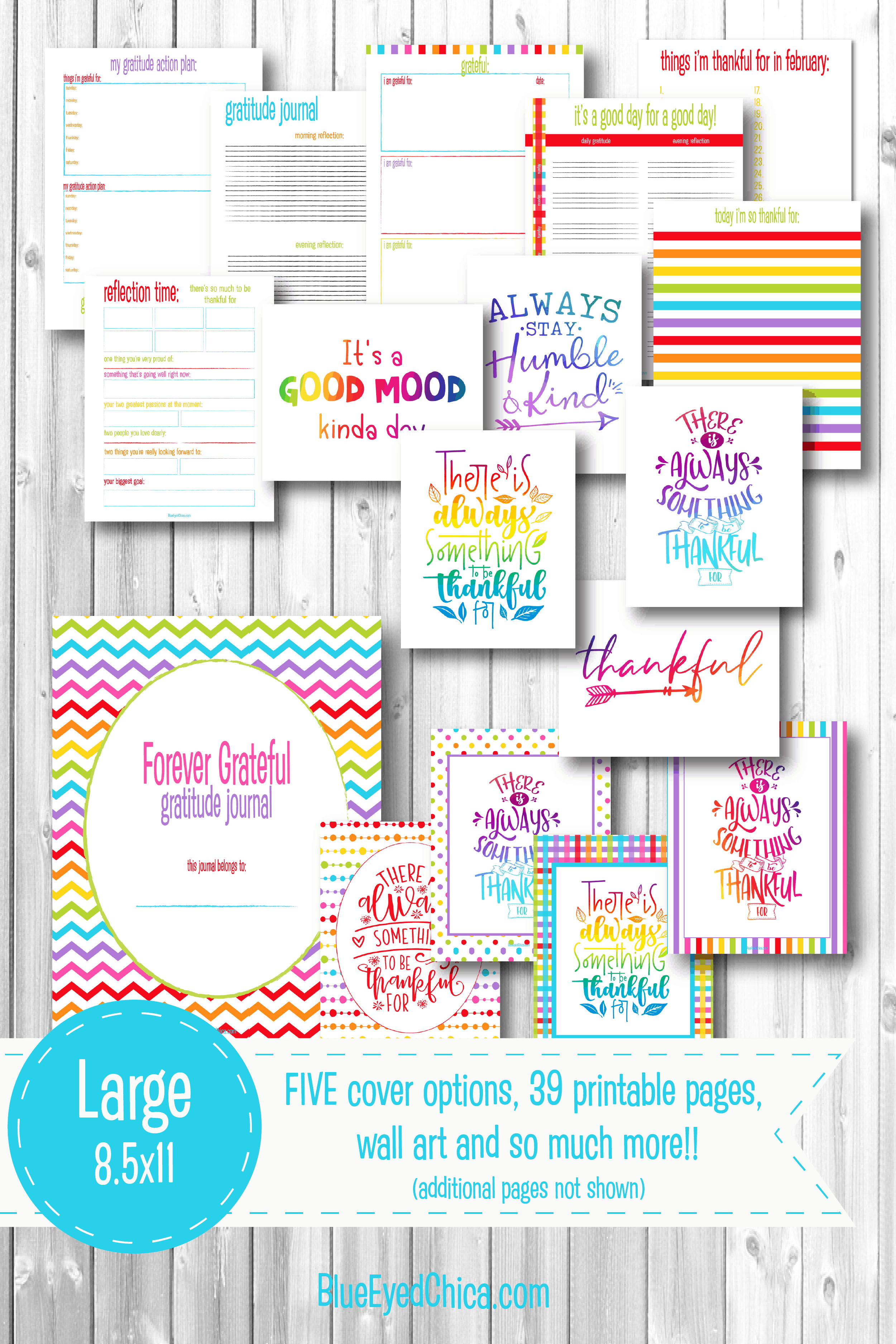